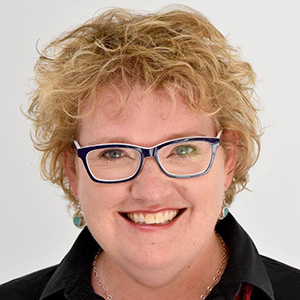 Joy Mayer is a community engagement strategist based in Sarasota, Fla. Her work focuses on the continually evolving notion of audience engagement in journalism — how communicators can foster two-way conversations, collaborate with their communities and know who they’re serving and how well they’re doing it. She is a consulting fellow at the Reynolds Journalism and an adjunct faculty member at The Poynter Institute and the University of Florida. She spent 12 years teaching at the Missouri School of Journalism, where she created an engagement curriculum and a community outreach team in the newsroom of the Columbia Missourian and also taught web design and print design. 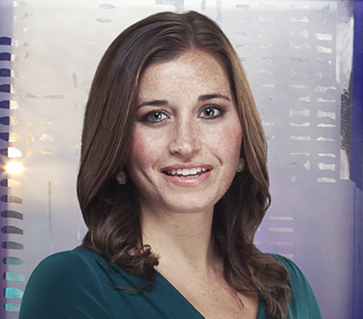 Lynn Walsh is an Emmy award-winning journalist who has been working in investigative journalism at the national level and local level in California, Ohio, Texas and Florida. She serves on the National Board for the Society of Professional Journalists. During her term as National President for the organization spoke out against threats to the First Amendment, while working to protect and defend journalists and journalism. She also serves the journalism organization as a member of SPJ’s FOI and Ethics committees. Most recently, she led the NBC 7 Investigates and NBC 7 Responds teams in San Diego, California for KNSD-TV. 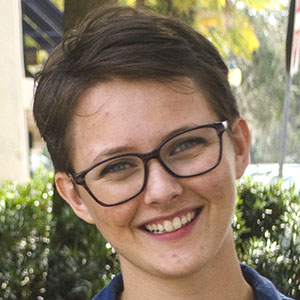 Anna Brugmann is a Columbia, Missouri, native living in Sarasota, Florida, learning to live without seasons. Although she majored in emerging media at the University of Missouri, she landed a gig in the least emerging media — print. While working on this project, Anna was inspired by how newspapers were experimenting and adapting. She often gets asked why such a young person is working for a newspaper. It’s because she believes stories matter. She hopes this project will help storytellers cover their communities better and maybe even tell their own stories. 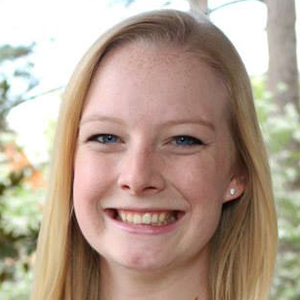 Amanda Byler is a Phoenix, Ariz. native who studied convergence sports journalism. She is hoping to pursue a master's degree in sports administration and use her multimedia and social media skills to work for a Division I athletics department. The project interested her because she believes engagement goes beyond 140 characters and should always be at the heart of storytelling. Amanda loved the opportunity to dig deep into analytics and discover the strategies' impact on different newsrooms. 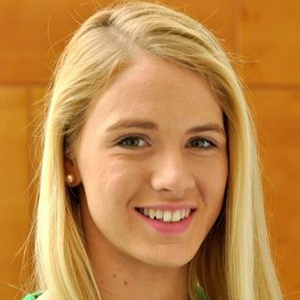 Katie Grunik was born and raised in St. Louis. She graduated in December 2016 and hopes to bring her talents to a TV newsroom. She loved tackling this project from the ground floor to get a sense of where our industry is when it comes to social media policies and practices. She enjoyed interviewing journalists from all mediums and newsroom sizes around the country to see what their biggest successes and hardships are when it comes to social interactions with their audiences. 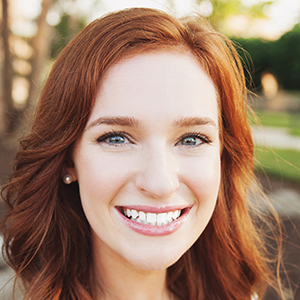 Emily Rackers is from Columbia, Missouri. She loves animals, comfort food and giving back to the community she grew up in. In the future, Emily hopes to focus on social media and branding for a local news or media company. Her favorite part of this project was seeing how different newsrooms implemented the same strategies, and thinking about how she could apply them in the future. 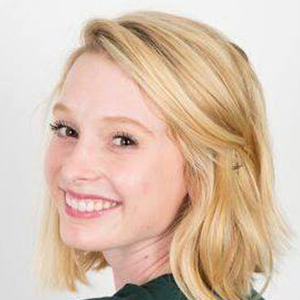 Micheala Sosby is a journalist from Northwest Indiana who's excited by community outreach and digital innovation in local news. A recent graduate of the convergence journalism program, Micheala is staying at MU to pursue an MBA. Her favorite part of the social media and trust project was helping the newsrooms measure the success of their efforts and reflect on what they learned. She loves bookstores, macaroni and cheese, and Great Lakes. 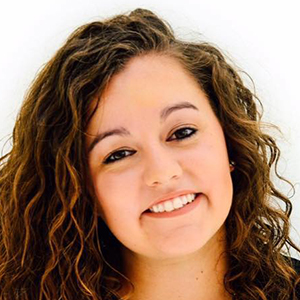 Hannah Smith, originally from Webb City, Missouri, majored in journalism with an emphasis in convergence. Upon graduating, she interned for Missouri Senator Roy Blunt and later began working for Missouri Congressman Billy Long as his press secretary. She hopes to continue her work in politics with a focus on outreach and engagement across digital platforms.